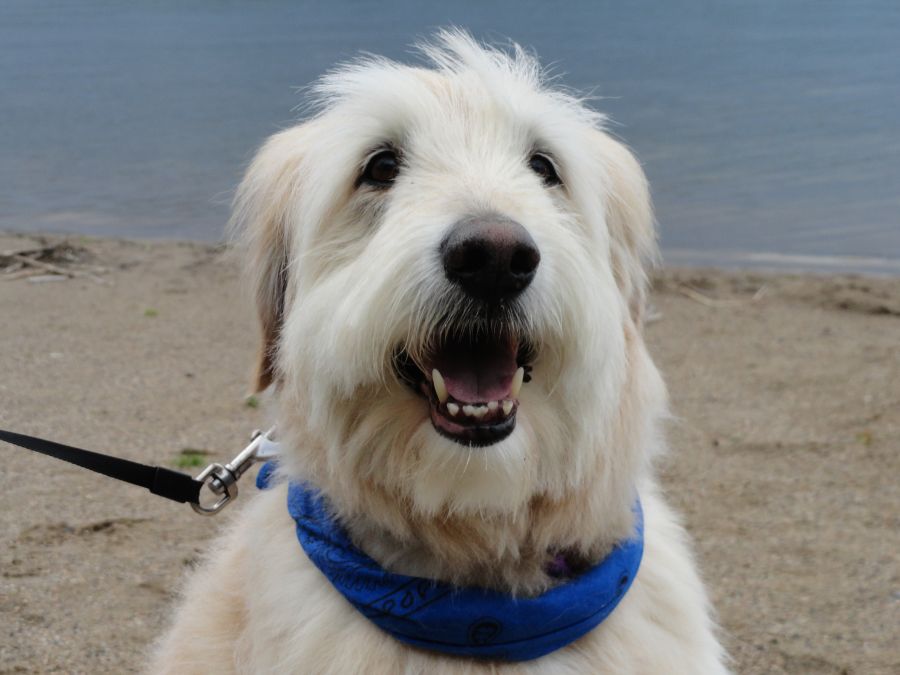 What do you get when you cross a Golden Retriever with a German Wire Haired Pointer? A one in a million, loveable dog we'd adopt as a pup.This poem is dedicated to our beloved boy~

He was easy on the eyes, as he pranced by, he could of been a horse, in different life. His shaggy, blond fur, thrown back as he run, chasing critters hither and yon. Seeing Jake romping so happy and free was one of the most beautiful sights you could ever see.

This boy, had the most soulful brown eyes, intelligent, gentle and very wise. So many stranger, got such a delight, pausing to pet him, while walking by. Through the years, I was fortunate to hear, "what a nice dog you have there." With a smiling nod, I would agree, and think to myself, how lucky I was. Jake made a lot of canine pals' and people friends too, some for a brief run, other's, his whole life through.

Jake's love for his family, extraordinary and sweet, with patience and tolerance beyond belief. No bond or bridge of love, could ever compare, so naturally grateful, for the gifts that he shared.

Life ever better, for Jake's presence in it. More days than most had, not as many as some, that being said, we had a splendid run. Jake was dubbed, "The Wonder Dog," by a dear friend, one day, and truly lived, up to that name. If you ever knew such a dog, you'd know what I mean. Having nine lives, so it seemed, but at the age, plus fourteen, his life on earth was fleeting.

Except, according to Jake, before he was done, attending to his master, was number one. A man who came into his life, at age two, forming a connection, ever so true.

Observing that his master, was not alright, he made it was his job to stay close by his side, it was his duty, and he did it with pride. And graciously escorting visitors into our home. Climbing the stairs, way up to his bed, and ignoring his hips for the stede. He would have climbed Mount Everest, to be near his Dad. But in spite of all efforts, he could not comprehend, what was going on, what had happened ? His master was gone, and he didn't know why. Watching for Dad to walk up the steps, missing all his soft pats. And missing their midnight strolls, and games of chase, lying at his feet, hearing the music that he played. And so he now would stay, near his master's car, looking out afar and wondering, where could he be? And Dad, never appearing, making him forlorn, so no longer would Jake be the same.

He needed a brother, to comfort and distract him, his Mom had decided one day. So she brought home a puppy, with whom he could play. This youngster, for Jake was a bit of pain, but he showed him the ropes, to stay in the game. The pup needed manners, to live with folks. Puppy's antics, often hard to dissuade, but on terms of his own, Jake did so engage. His tail a wagging, and a twinkle in his eyes, they were having fun, it couldn't be denied. But, something bad happened and his health had declined, so playtime with puppy, came to a grind. His time with junior, may have been short, but he gave what he had, being such a good sport. For sharing his toys, and even his bed, he did after all, love the little lad. But now, his body so weak, unable to go on, there was nothing more, that could be done. With grace and love, as the sun went down, we said goodbye and Jake was gone.

To love and to lose, is so hard in the end. But I still would choose it, to have such a friend. Jake, so easy on the eyes; sweet, fun-loving, just an affable guy. But now he has gone, to run, jump and play, perhaps with his master on another plane. And though he's missed dearly, I take solace in knowing, that we'll all be together, again some day~

I didn’t know Jake for long, but for the time I knew him, he certainly lived up to his name. That Wonder Dog had pride and stayed true to himself, loving whoever came into his life. Chris, you raised such a good son! And what he left behind was a legacy that will never be forgotten. 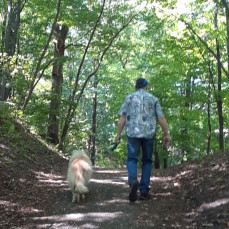 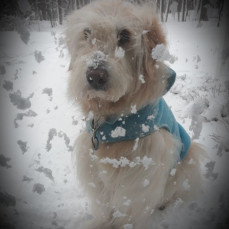 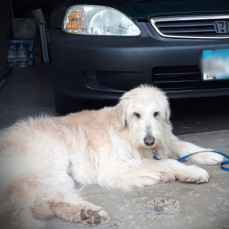 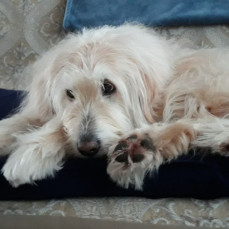 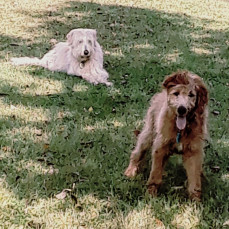 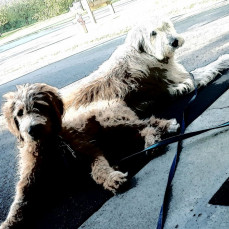 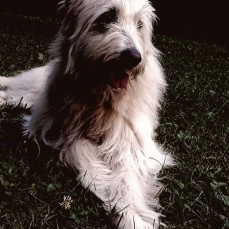 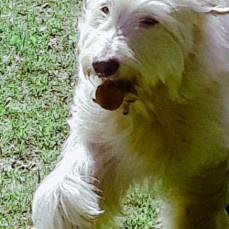 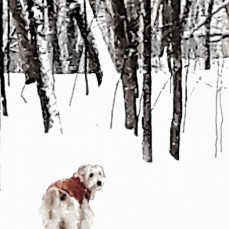 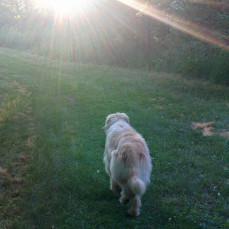 The services for Jake have not yet been added. Please sign up below to be notified when the services are ready.

The attached photos are added to the memorial of Jake Graves to help share their legacy.

Please help memorize Jake Graves by recording your attendance below.

Thank you for sharing your memory of Jake