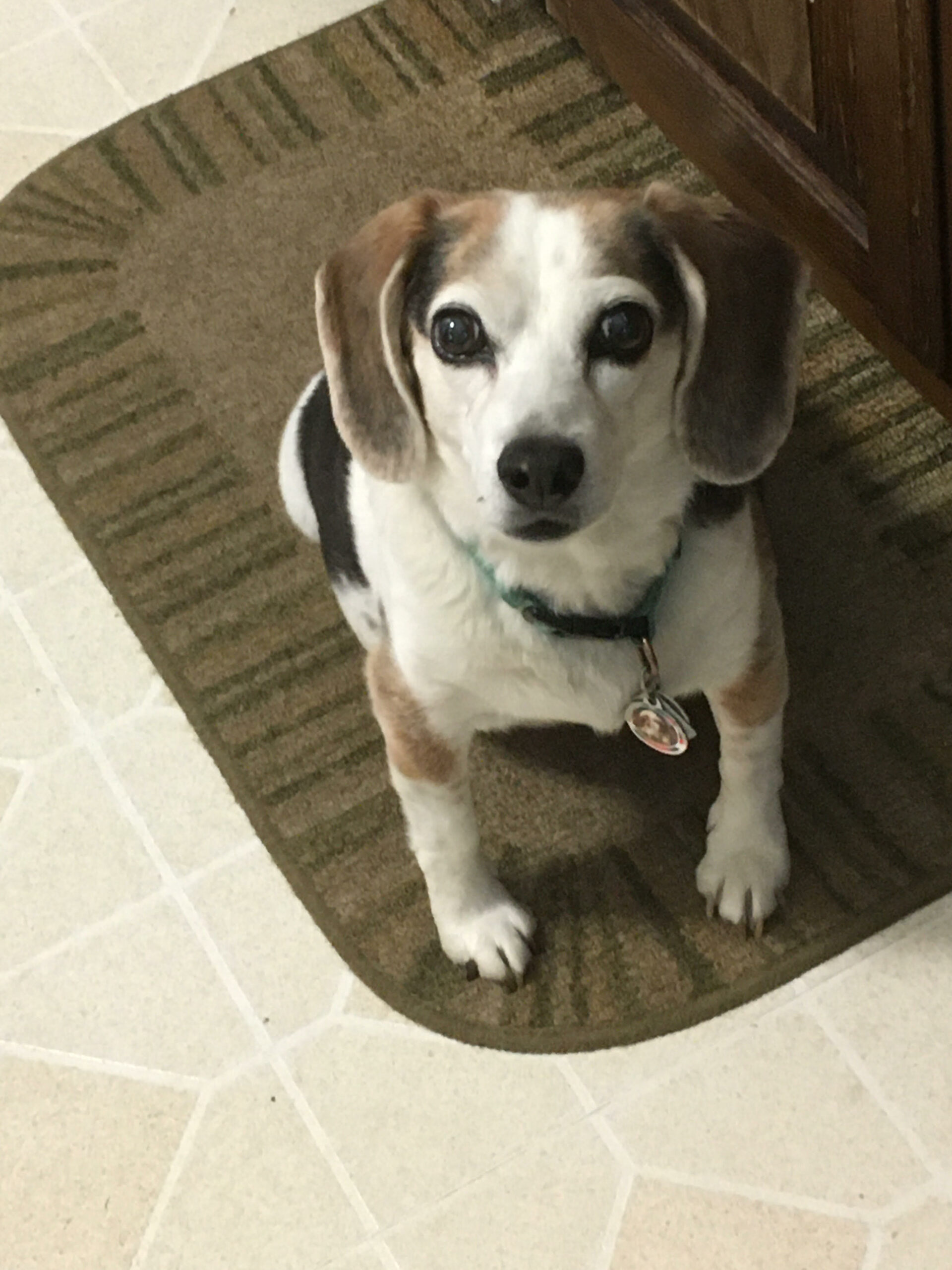 Our beloved Bailey crossed the Rainbow Bridge on July 20, 2022. She developed congestive heart failure over a year ago, but started accumulating large amounts of fluid in her abdomen. Although her mind kept telling her there were still lots of things to see and sniff, her body just wouldn’t cooperate any more.

She was probably not a pure-bred beagle, but she had many beagle traits – an amazing nose for picking up scents, a love of food (particularly treats and human food), a stubborn streak a mile wide, and an infinite capacity for love. She had the beagle howl, but used it sparingly.

She loved going to the dog park, especially when there were other dogs she could sniff. She also loved being chased by them, as she was faster than almost all of them! She loved rolling in the grass, laying in the sunshine, and doing zoomies around the backyard. She would not share her backyard with the squirrels though, and would remind them that if she was outside, they belonged in their tree. She loved to go for walks around the neighborhood, and generally got two walks a day, unless it was raining. She was known to all of the neighborhood children, and they would always ask if they could pet her, especially her soft ears. I learned on one of our trips to the dog park that beagles have such soft ears because they’ve never been used before. That was certainly true for Bailey, although she could always hear you if you went anywhere near the kitchen for food!

She hated thunderstorms, fireworks, baths, and getting dressed up for Halloween, although she patiently put up with the last one because she loved her humans, especially the children coming to the door.

She was the best dog anyone could ever ask for and she will be missed by her family and neighbors. 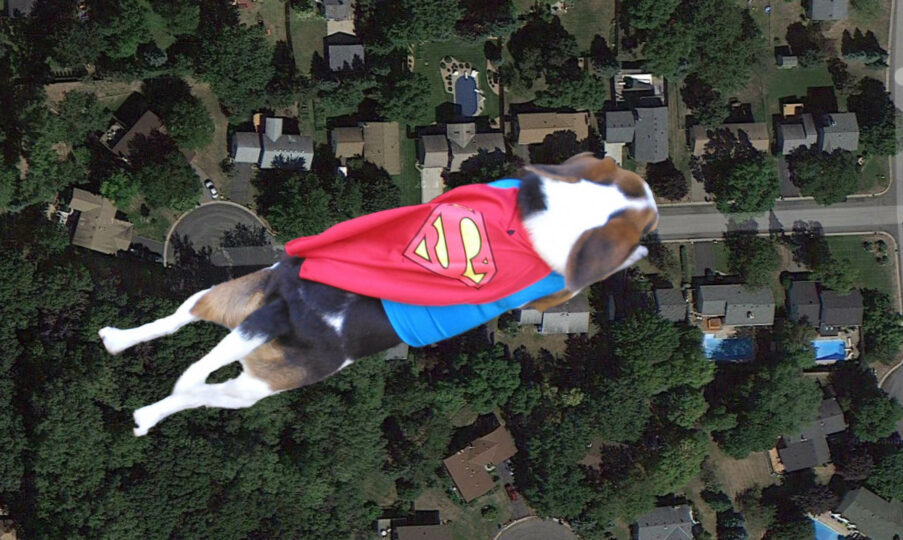 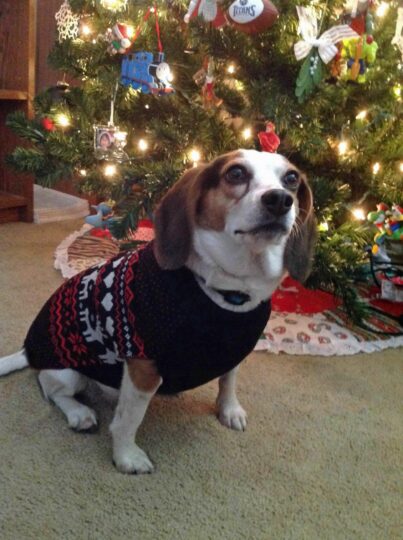 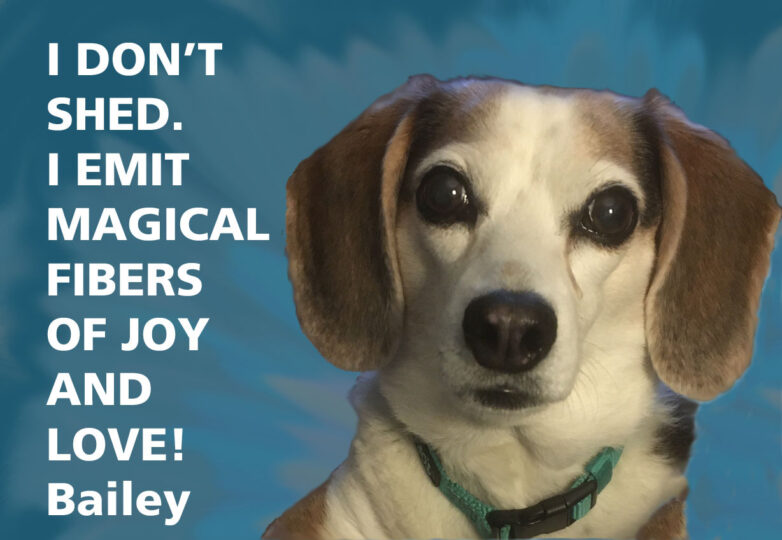